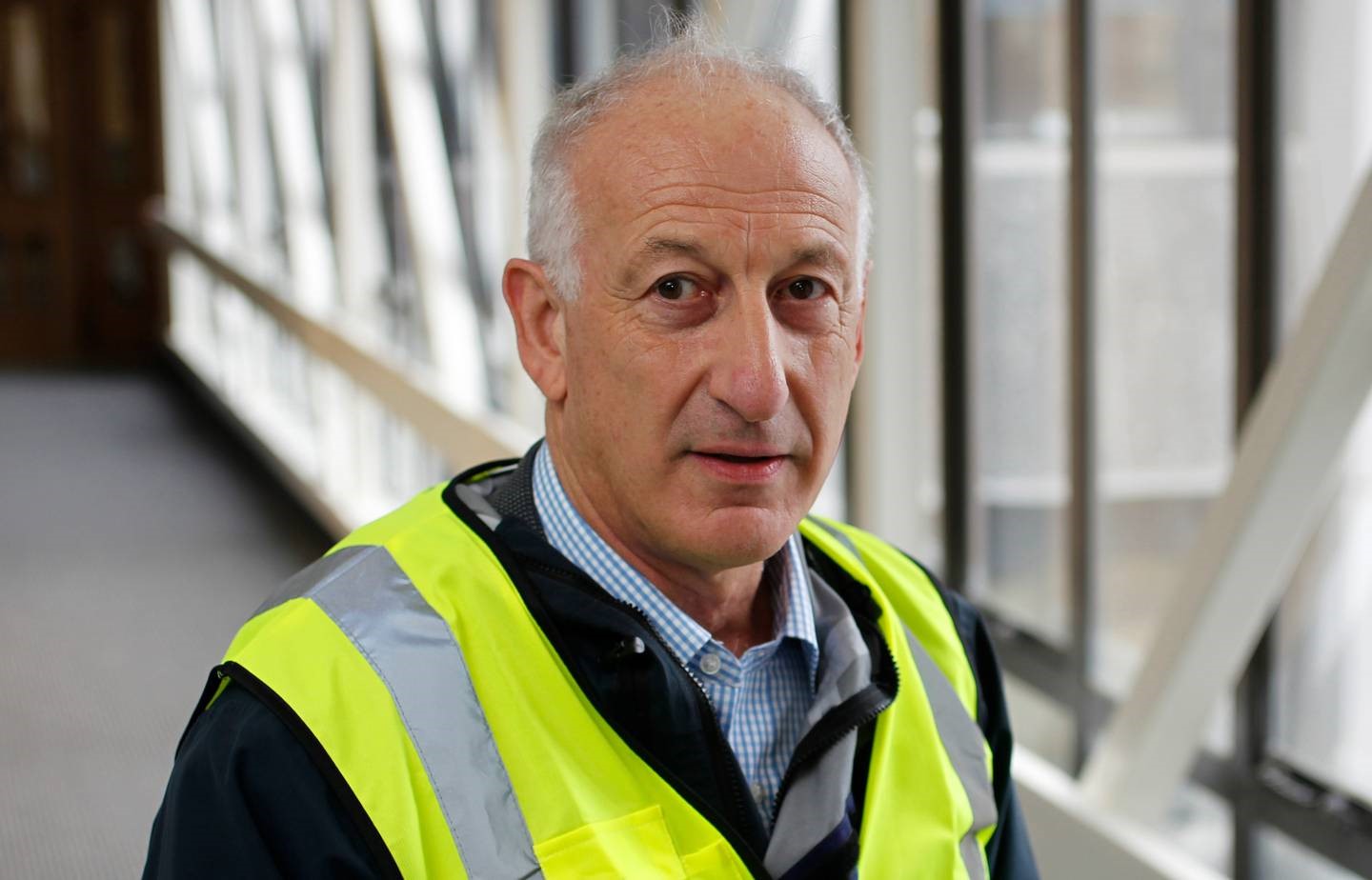 A construction industry veteran, Peter Fehl was inducted as an Honorary Fellow of the New Zealand Institute of Building (NZIOB) in Auckland at a function on Thursday, 29 July.

The NZIOB membership category of Honorary Fellow is a prestigious one and is limited to ten members, construction practitioners who hold positions of eminence, distinction or authority within the building and construction industry. The last NZIOB Honorary Fellow award was presented in 2020 and, before that, in 2009.

NZIOB Chief Executive Malcolm Fleming said, “Peter Fehl’s story is an inspiring one, a building contractor with economics and law degrees who co-founded one of Wellington’s largest commercial building firms that still bears his name (McKee Fehl). He then made a ‘poacher to gamekeeper’ transition, which saw him manage the property arms of Victoria University Wellington and, subsequent at the University of Auckland. Across his 13-year tenure at the later, Peter oversaw the largest capital works programme ever undertaken at the University.”

Throughout his career, Peter Fehl has had significant involvement with industry bodies and substantive industry workstreams. He has been a BRANZ Board member, served as the Chair of the Department of Building & Housing’s Sector Productivity Task Force (2008 - 2009) and was a contractor representative in the formation and updating of two key main-contractor engagement agreements: the New Zealand Institute of Architects (NZIA) Standard Construction Contract, and the New Zealand Standard 3910 Conditions of Contract.

Receiving the award, Peter Fehl said he was “very humbled to be inducted as an Honorary Fellow of the NZIOB, particularly as the Institute has as one of its key principles ‘the encouragement of high performance within the construction industry to raise standards and productivity’.

“In my view, the prerequisite for success in our challenging but exciting industry is to focus on teamwork. Any success that I might have had during my career was due to the many high performing teams, at all levels in the industry, which I have been a part of.”