ContainerCo increased revenue in FY2016 to $43.0m, up from $33.8m in 2014 following the merger and on the back of strong industry and trade dynamics. Its customers include some of the world’s largest shipping lines.

The sector is expected to generate further demand for services, with container volumes experiencing compound annual growth of 4.3% over the last 5 years.

This growth is projected to accelerate due to the increasing containerisation of New Zealand’s bulk cargo. Since 2012, 40 foot and 20 foot container volumes entering and leaving New Zealand have grown by 16% and 8%, respectively. The increase in container volumes is putting pressure on port facilities, creating demand for standalone container storage and repair depots.

“ContainerCo’s container depot business is well-positioned to take advantage of these favourable dynamics, and we believe there are also opportunities to expand our complementary hire and sales business given the businesses core expertise.

“Realising the company’s inherent potential as a long term infrastructure services business will require additional investment and we have sought Cameron Partners advice in order to assist the company to achieve its strategic ambitions,” Ken Harris said. 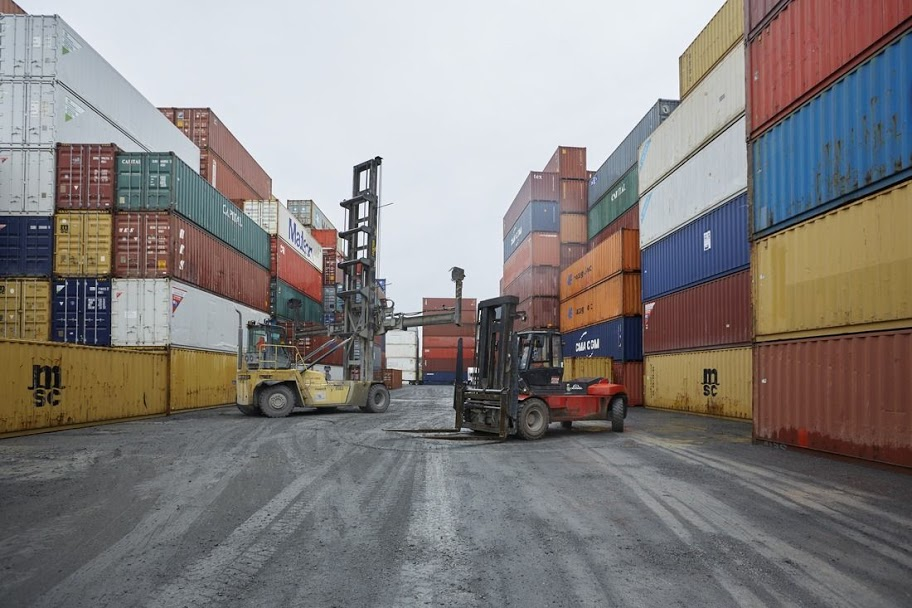