NEWS RELEASE: Thursday, 05 February, 2015
A love of art and the desire to reward the efforts of emerging artists inspired Wellington investment advisor and philanthropist Richard T Nelson to initiate an award for visual art students. 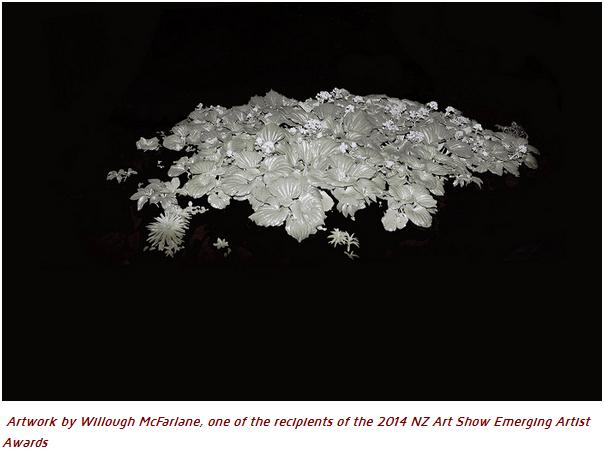 The NZ Art Show Emerging Artist Awards comprise 4 awards of $2,500 each. Established in 2012, the awards recognise and encourage artists who are studying for a visual arts diploma or degree at an established New Zealand art school. Applications are now open and art schools are invited to nominate up to three of their top students; the four recipients will be selected from those nominated.

The awards, funded by Richard Nelson on behalf of the NZ Art Show, were established to help young artists launch their careers and gain recognition for their work, consistent with the NZ Art Show’s aim to promote a vibrant art community and a wider appreciation of original New Zealand art.

Richard has committed to funding the award up to 2017. His motivation for funding the awards is the personal joy of giving to individuals in recognition of their talent and commitment.
Alice King 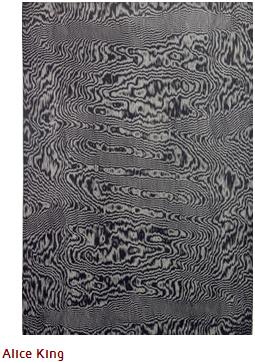 Richard Nelson says, “I have a huge admiration for artists; I have no artistic talent myself and I recognise the efforts, skill and sacrifices that go into creating excellent original art. My hope is that these awards become a catalyst for talented young people to pursue their careers in fine arts. The NZ Art Show provides an ideal platform for emerging artists to increase their profile and get the recognition they deserve in the wider community.”

Carla Russell, the NZ Art Show’s Executive Director, is delighted that Nelson has committed to this award. “We’re truly grateful for this selfless gesture of philanthropy. There is a real need in the arts community for more people like Richard.”

Originally from the US, Richard started collecting art more than 40 years ago: degrees from Yale and Stanford Universities followed by successful careers in Investment Advisory enabled Richard to pursue his love of art. His collection holds contemporary pieces from around the world including Europe, the United States, New Zealand, Australia, Canada, Haiti, Japan and Africa.

Richard moved to New Zealand in 1995 having founded a private partnership of USA investors and his professional career has led to many notable posts including with Public Trust, NZ Stock Exchange, Fullbright New Zealand and Institute of Directors in New Zealand.

Since 2011, he has served as a Trustee on the NZ Affordable Art Trust, the governing body of the NZ Art Show; he also sits on the Board of the Wellington Sculpture Trust. Although he visits family back in the US at least twice a year, he considers himself a true blue Wellingtonian. 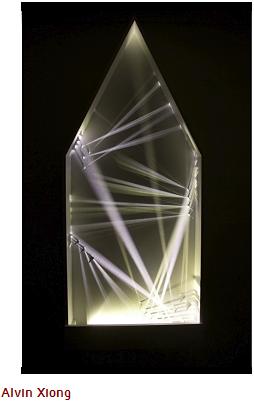 Carla Russell says, “The Emerging Artist Award winner’s artworks will be showcased in a separate gallery at this year’s Show. Since its inception in 2004, the NZ Art Show has helped many of this country’s leading artists establish their professional careers. The Emerging Artist Awards provide another means to this end and also enable the Show’s visitors to experience and buy artworks from the next generation of talented artists.”

The 2015 NZ Art Show takes place from June 19-21 in the TSB Bank Arena, Queens Wharf on the Wellington waterfront, with the Show’s opening Gala Evening being held on Thursday, 18 June.

If anyone would like to sponsor a NZ Art Show art award there are opportunities for individuals or businesses wishing to align themselves with a great cause; please contact carla@artshow.co.nz. 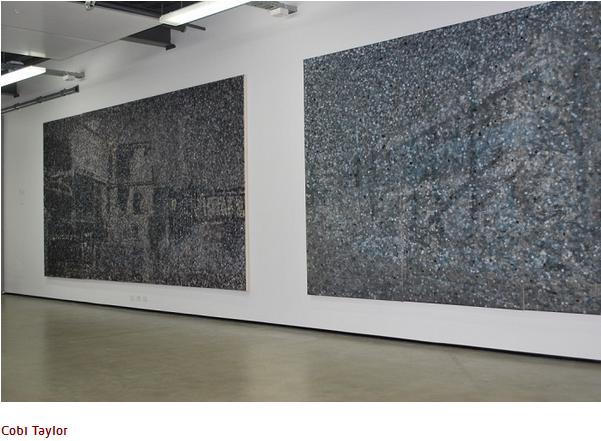 Art Collector and Financial Advisor Funds NZ Art Show Emerging Artist Awards
+ Text Size -
Do NOT follow this link or you will be banned from the site! Original generation time 7.6422 seconds.